MTN 8 is the current branding for a South African soccer cup tournament founded in 1972 for clubs finishing in the top eight positions of the previous season’s top-flight league (now the DStv Premiership). The winners get R 8 million and the competition’s trophy, one of three domestic trophies available to its contestants each soccer season, the other two being the top-flight league championship and the country’s premier knock-out competition, the Nedbank Cup.

The draw for the 2022 MTN 8 Wafa Wafa semifinals took place on Monday evening during SuperSport’s Extra Time magazine review show. Champions of 2020 In the first semifinal, Orlando Pirates drew up against reigning champions Mamelodi Sundowns. In the other semifinal, the 2014 Kaizer Chiefs will face Amazulu.

Amazulu beat Cape Town City 2-1 in the first quarterfinal on Saturday afternoon in Cape Town. Later that day, the Orlando Pirates defeated Royal AM 2-1 in Durban. After a 1-1 draw in Stellenbosch, Kaizer Chiefs needed a penalty shootout to beat Stellenbosch FC on Sunday afternoon. In the evening, Mamelodi Sundowns defeated SuperSport United 2-0.

We’ll keep you informed on all 2022 MTN8 Wafa Wafa Cup semifinal results and give you with any match information you may need to know. 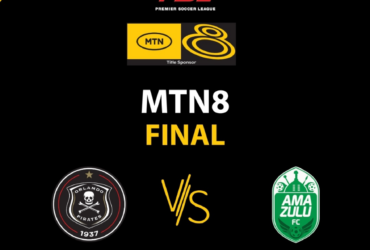 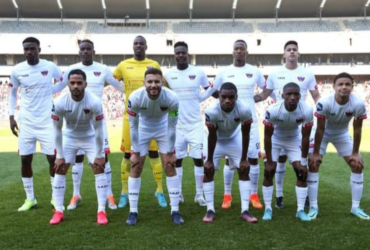