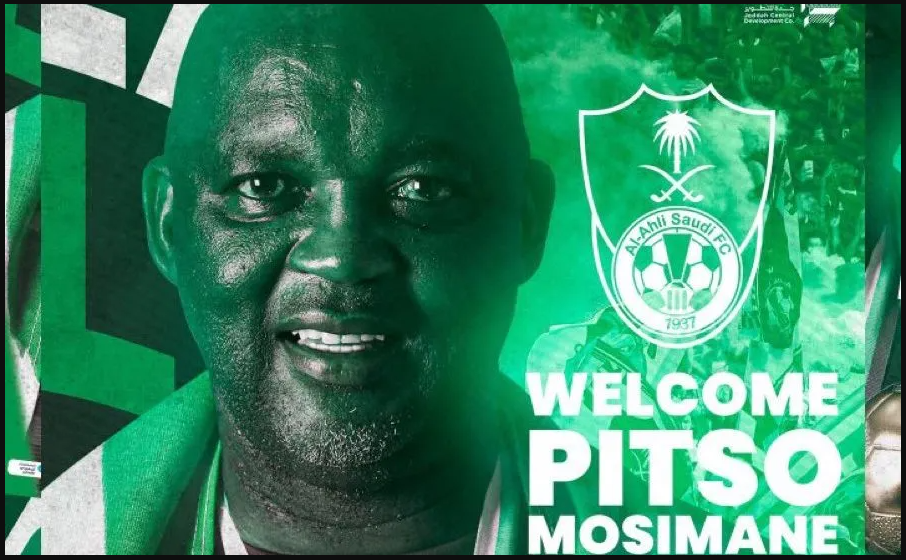 Mosimane took a three-month break from football after his departure from Egypt-based African giants Al Ahly to join one of Saudi Arabia’s largest teams, who were demoted from the Pro League to the First Division League for the first time in the club’s history.

Mosimane’s job will be to return the three-time Saudi Professional League champions to the top division and add another silverware to the club’s trophy collection. On Sunday, September 25, Saudi Arabian club Al-Ahli Jeddah named Mosimane as their new head coach.

“Welcome, coach. Pitso Mosimane is the new manager of our first football team,” the club announced on social media.

“Coach Pitso and his technical team of Kabelo Rangoaga (fitness trainer), Musi Matlaba and Kyle Solomon (performance analysts) are ready for the challenge,” Mosimane’s agency MT Sports confirmed in its statement. “The decorated South African technical team will be heading to Saudi Arabia from September 2022 to join Al-Ahli in Jeddah.”

Mosimane reached three consecutive CAF Champions League finals, winning two, during his 21-month tenure with Al Ahly, an African powerhouse located in Egypt and one of the top teams in the world of football. To this collection, he also added the CAF Super Cup, the Egypt Cup, and a bronze medal from the Fifa Club World Cup.

The 58-year-old coach is now expected to help Jeddah’s Al-Ahli achieve comparable success. The squad had never been relegated until the 2021/22 season, despite being one of the founding members of the Saudi Pro League. Al-Ahli unexpectedly received a league downgrade after being second-to-last with only 32 points in 30 games.

I am very excited for this opportunity and I can’t wait to meet my new team @ALAHLI_FC.

Shukran to the Chairman, CEO, Board, players, & supporters for trusting us with this mission. We will do our best, recreate history & make the green nation happy. 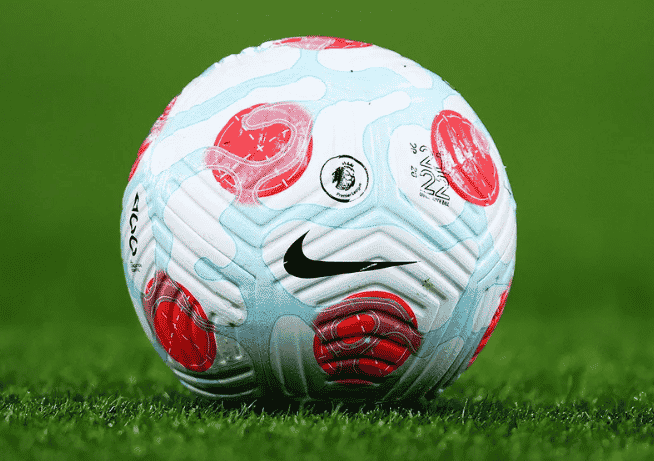