The West Indies limited edition league features 6 participating teams and some of the best T20 players from around the world take part in the tournament.

The 2022 edition and the tenth season of the Caribbean Premier League will begin on August 31. The first match of CPL 2022 will be played between Jamaica Tallawahs and St Kitts and Nevis Patriots at Warner Park starting at 7 pm. IST.

The amount of prize money varies, but it typically ranges from $100,000 to $200,000 per match. The total payout for a tournament can range from $100,000 to several million dollars depending on how many matches are played and who wins them all.

Here is the list of current and recent cricket leagues with their prize money and money they will receive after winning the tournament.

The Hundred prizes Salary and Awards; 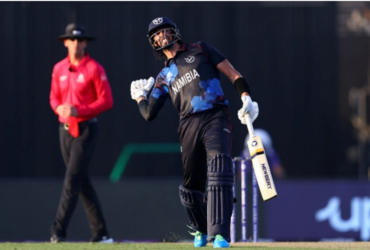