Entente Sportive Sétifienne الوفاق الرياضي السطايفي, known as Entente de Sétif, commonly referred to as ES Sétif or ESS for short, is an Algerian professional football club based in Sétif. The club was founded in 1958 and its colours are black and white. Their home stadium, the Stade 8 Mai 1945, has a capacity of 18,000 spectators. The club is currently playing in the Algerian Ligue Professionnelle 1.

With eight victories in the Algerian Ligue Professionnelle 1 and a record eight victories in the Algerian Cup, ESS is one of the most successful clubs in the country. In addition, they are one of just three Algerian clubs to have twice won the CAF Champions League in 1988 and 2014. Along with three North African Cups in 2009 and 2010, they also won the Arab Champions League twice, in 2007 and 2008. They won the CAF Super Cup for the first time as an Algerian club in 2015. 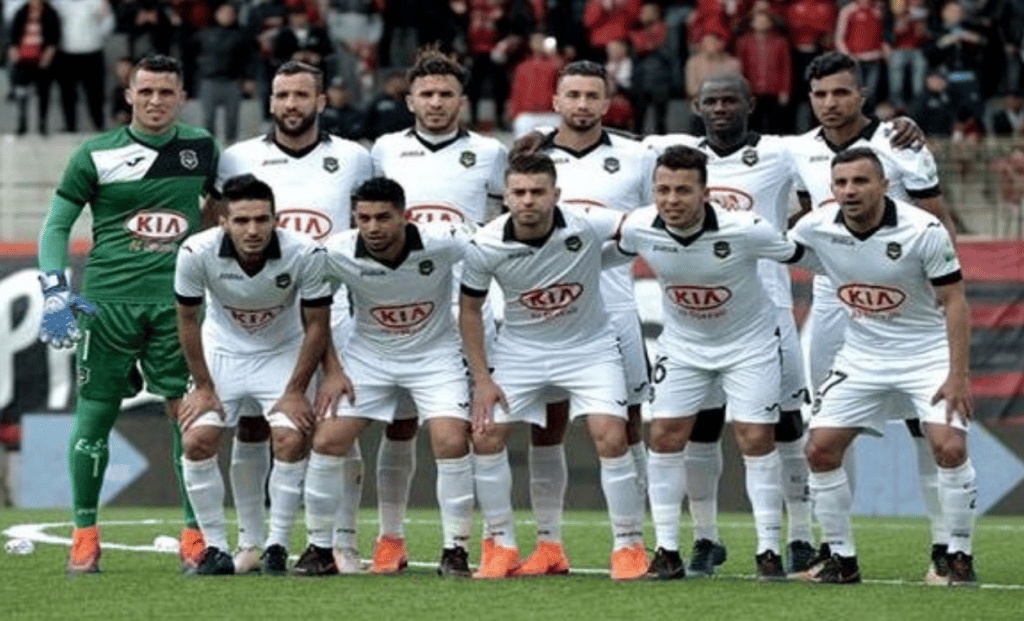