Jinsi Ya Kupiga Kura Tuzo Za CAF, CAF is the governing body of African football and was founded in 1957. The founding members are Egypt, Sudan, Ethiopia and South Africa. With a membership of 54 Member Associations, the secretariat is based in Egypt.

At the FIFA Congress in 1954 held in Berne, Switzerland, it was voted to recognize Africa as a Confederation. This gave the continent the right to appoint its first representative to the FIFA Executive Committee and the member was Abdel Aziz Abdallah Salem of Egypt.

Following the FIFA Congress in Lisbon, the four nations resolved to convene again in Khartoum, Sudan, in February 1957 to draft statutes and to discuss the staging of the first Africa Cup of Nations. The historic meeting that confirmed the official establishment of CAF was held on 8 February 1957 at the Grand Hotel in Khartoum.

Following the adoption of the statutes, Abdel Aziz Abdallah Salem of Egypt was unanimously chosen as president, becoming the first president in the history of the confederation. 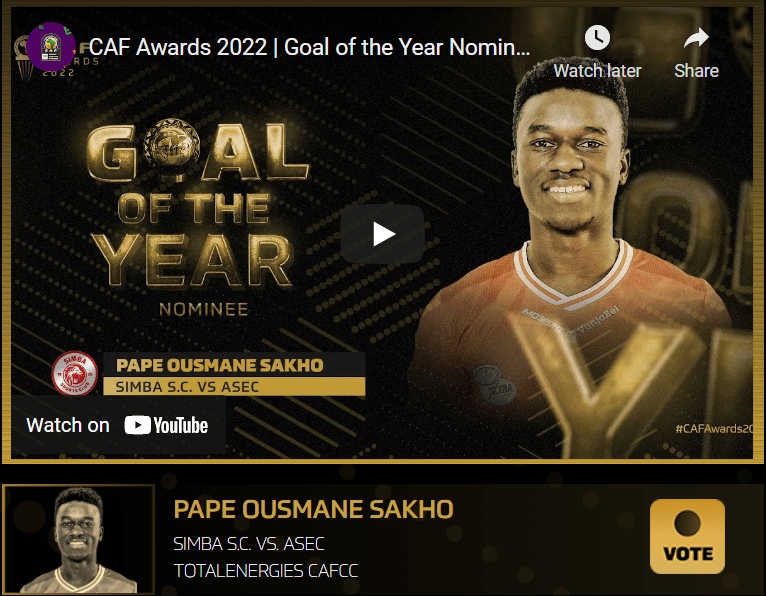