The fight between Jose Pedraza and Richard Commey has been scheduled on Saturday, August 27, at the Hard Rock Hotel and Casino Tulsa in Catoosa, Oklahoma. Ten rounds of junior welterweight combat are planned for the fight. The event’s tickets are now on sale. On Sunday, August 28, the bout will be shown live in Australia.

Jared “The Real Big Baby” Anderson, the unbeaten puncher from Toledo, Ohio, takes on Miljan Rovcanin, a seasoned fighter, in the co-feature. At heavyweight, the fight is scheduled to last 10 rounds.

Tickets for the Pedraza vs. Commey matchup

On ESPN+, other boxing fans in the US may watch the live stream of Jose Pedraza vs. Richard Commey. Live streaming is anticipated on FITE in other nations, subject to confirmation.

Pedraza (29-4, 14 KOs), a two-weight world champion from Cidra, Puerto Rico, has faced many of the best competitors of this age since winning the IBF junior lightweight title in June 2015.

After losing to Jose Zepeda in 2018, he moved up to the junior welterweight division in 2019. Since then, he has defeated Mikkel LesPierre, 2008 U.S. Olympian Javier Molina, and the previously unbeaten Julian Rodriguez. When he lost a closely disputed decision against former unified world champion Jose Ramirez in March, Pedraza’s momentum was stopped. 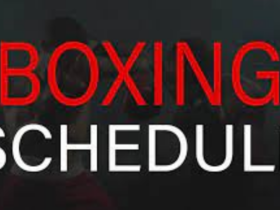 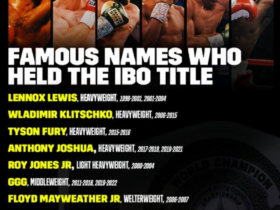 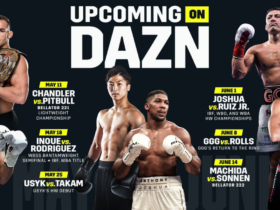