Kikosi Cha Azam Fc Vs Tp Mazembe Leo 23 September 2022, Kikosi Cha Azam Fc Dhidi Ya Tp Mazembe Leo Mechi Ya Kirafiki: Azam Fc has landed in Ndola, Zambia, for a friendly match against Ligue 1 Congo champions Tp Mazembe. This encounter is to hone team skills and warm up before the forthcoming CAF games which will start in October with Azam facing Al Akhdar from Libya at the Caf Confed Cup’s initial stage, as well as Tp Mazembe from Congo who will face Uganda’s Vipers club in an ongoing campaign at Africa Champion League.

Though it may seem at first glance like just another friendly football match, both teams are determined to win because of the impact on Team Morale and potential winning momentum needed for future CAF games which are schedule to start this October.

The two teams faced off against each other in a friendly game back on February 2nd, 2021; ending at one goal apiece with Never Tigere from AZAM FC scoring while Addam Bossu from TP Manzambe got his name registered on the scoreboard.

This TP Mazembe vs Azam Fc match, which will be played at Levy Mwanawasa Stadium in Ndola, Zambia, is not one to be missed if you’re looking for a quality football game to watch this Thursday. Here we’ll keep you updated with TP Mazembe vs Azam Fc Lineups 23 September 2022 (Kikosi Cha Azam Fc Vs Tp Mazembe Leo) 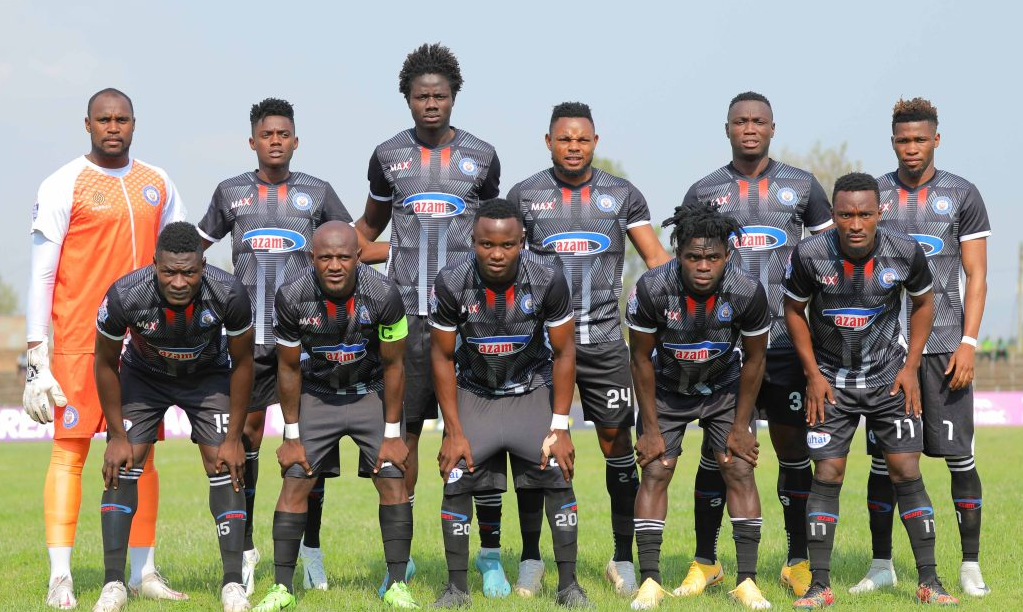 The official lineups for this game are yet to be announced, we expect each side to announce their starting eleven one hour before the kick off. We will update this article with the lineups once are published. Keep visiting Fredvibes.com for latest updates. Meanwhile we have brought you our possible lineups for Azam Fc which is as shown below. 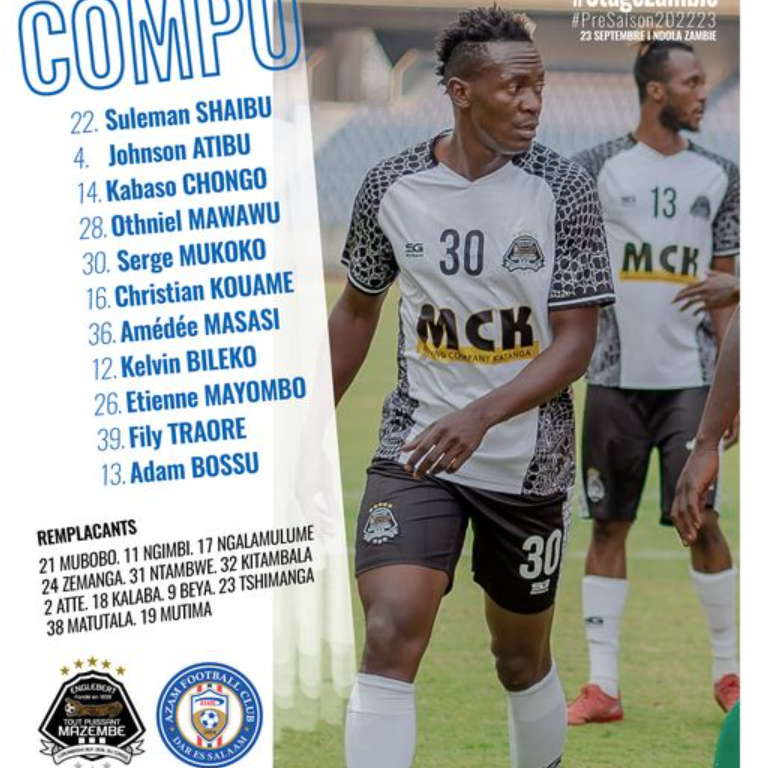 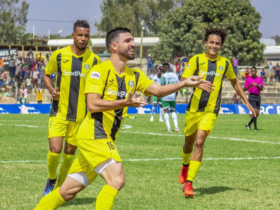