Coastal Union is a Tanzanian football club based in Tanga. They play in the top level of Tanzanian professional football, the Tanzanian Premier League. Their home games are played at Mkwakwani Stadium. And are officially sponsored by Binslum Tyre, Anjari Q, Masamaki Modern Butchers. 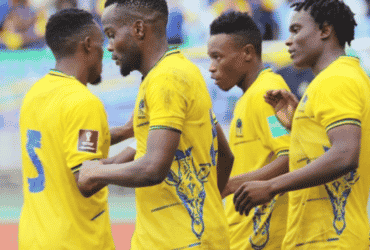 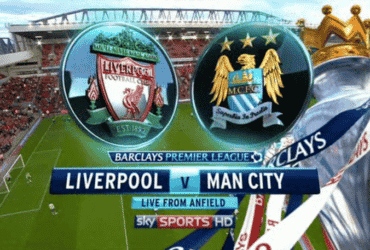