After coming from Malawi in the Caf Champions League game with a 2-0 victory against Nyasa Big Bullets FC, the Simba Sc club has returned to Tanzania in the NBC Premier League, hosting Wajelajela Tanzania Prisons FC in the game of the fourth round of the Tanzania Premier League.

The game will be played at the Sokoine Stadium in Dar es Salaam and is scheduled for 4:00 pm. The Simba SC team will be looking to get all three points against Tanzania Prisons FC team that is currently struggling and has managed to get only one win so far in their NBC Premier league campaign.

The last time the two teams faced each other was back in 26 June 2022 when Simba SC lost 1-0 at Sokoine Stadium. This game is expected to be a tough one, but the Sokoine Stadium will surely be packed with Tanzania Prisons supporters who are looking for another victory for their team.

Since Simba Sc will be in need of three points from this game, we expect the team’s starting eleven to be including all the club best players. We don’t expect to see many changes from previous staring eleven. Below is our predicted Simba Sc lineup as they face Tanzania prisons.

Tanzania Prisons Fc has always been the tough opponent whenever they face Simba Sc having managed to win one match, draw one and lose one in their last three games they played against Simba Sports club.

As usual, we expect them to maintain this record and to do so they will surely bring their best players to make the job well done. Below we have bring you the official announced simba sc lineups for today clash against Tanzania prisons

Below is our predicted lineup that we published before 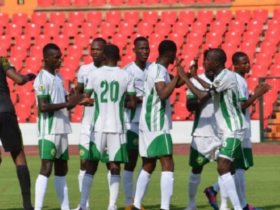 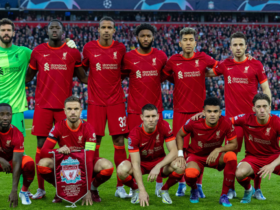