Makundi Ya UEFA Champions League 2022/2023 After won the Europa League the season before, Eintracht Frankfurt will make their group stage debut. Additionally, this will be the first time five German clubs compete in the group stage.

The group stage will feature 15 national organizations altogether. Since the 1995–96 campaign, a Turkish team has not advanced past the group stage before this season. Additionally, two Scottish teams have qualified for the group stage for the first time since the 2007–08 campaign.

On August 25, 2022, at 18:00 CEST (19:00 TRT), the group stage draw will be place in Istanbul, Turkey. Eight groups of four teams each will be chosen from among the 32 teams. Based on the following criteria, the teams will be seeded into four pots, each with eight teams, for the draw:

The winners of the Europa League and the top seven associations according to their UEFA national coefficients for 2021/22 are both in Pot 1.
The other clubs were seeded in Pots 2, 3, and 4 using their 2022 UEFA club coefficients.

When are the Champions League group matches? 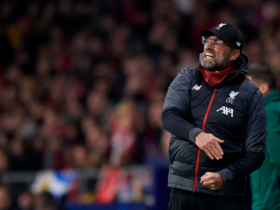 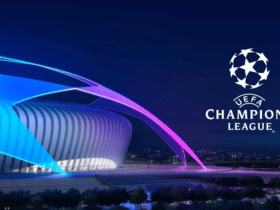 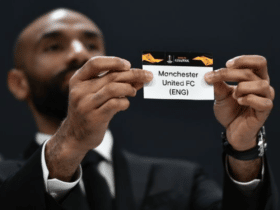