Manny Pacquiao Keeps Open Boxing Return, On December 11 in Seoul, South Korea, Manny Pacquiao will enter the ring once more, but this time it will be for a charitable boxing match.

With a Hall of Fame-caliber professional record of 62-8-2 and 39 knockouts, Pacquiao chose to retire from boxing in September 2021. He will take part in an exhibition bout against South Korean social media star DK Yoo Manny Pacquiao Keeps Open Boxing Return.

Many people think that this may be a sign of a future return to the professional ranks, and a close ally of the Filipino boxing prodigy from General Santos City thinks the same way.

In fact, Fernandez advised that the 43-year-old southpaw should think about lacing up a pair of eight-ounce gloves once more right now.

Why not?” in order to produce a global champion. We don’t currently have one,” he declared in his own tongue on July 20 during a press conference just before Pacquiao publicly confirmed his fight with Yoo. 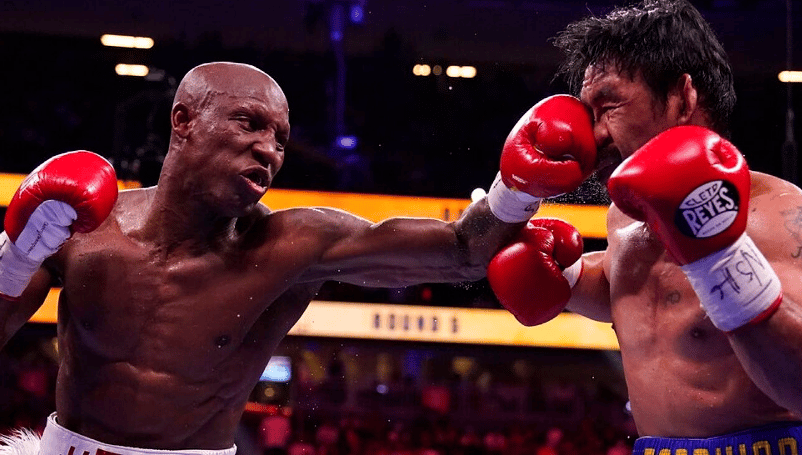 Fernandez emphasized that Pacquiao may be the one to end the losing streak of Filipino boxers in matches for the world championship.