Coastal Union and Geita Gold FC are currently ranked 10th and 12th, respectively. Are you comparing the top player on each team? Based on a variety of data points, our rating algorithm offers each player a distinct rating.

After this week’s of CAF matches and the eighth week of the Tanzanian premier league, we face challenging teams today that compete and play really entertaining football is Coastal Union against Geita Gold FC.

This will be Coastal Union’s second game on their field, and they have a memory of triumph in the previous game. Coastal Union is looking to maintain their domination after returning to their home ground in Mkwakwani, which was temporarily closed to pass the amendment.

Matokeo Coastal Union vs Geita Gold FC leo 13 October 2022 After being expelled from the CAF federation championship, Geita Gold are still looking for themselves and are eager to rejoin the event after earning four points in their past two league games.

Matokeo Coastal Union vs Geita Gold FC leo 13 October 2022 It will be a tough and competitive match that you should not miss when all teams want to collect points early to position themselves well in the league. 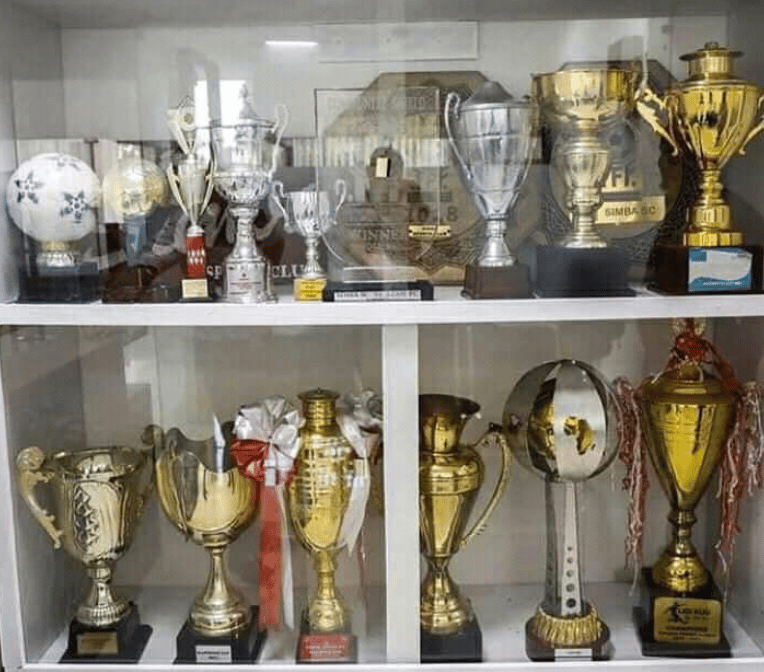