Simba Queen in the continuation of preparing for the championship club matches today will go down to the field to play their friendly game against Ceasaa Queen at ten o’clock Jion. Simba Queen knowing that they have achieved results in their previous game, they are fighting each other for direct matches.

In the same game, Simba Queen is expected to get positive results based on the investment they put in this season to register well and their goals to play the champion women’s club in Africa. In addition to that, Simba needs a win to improve in the psychology of the game because it is facing a tough competition ahead of it. 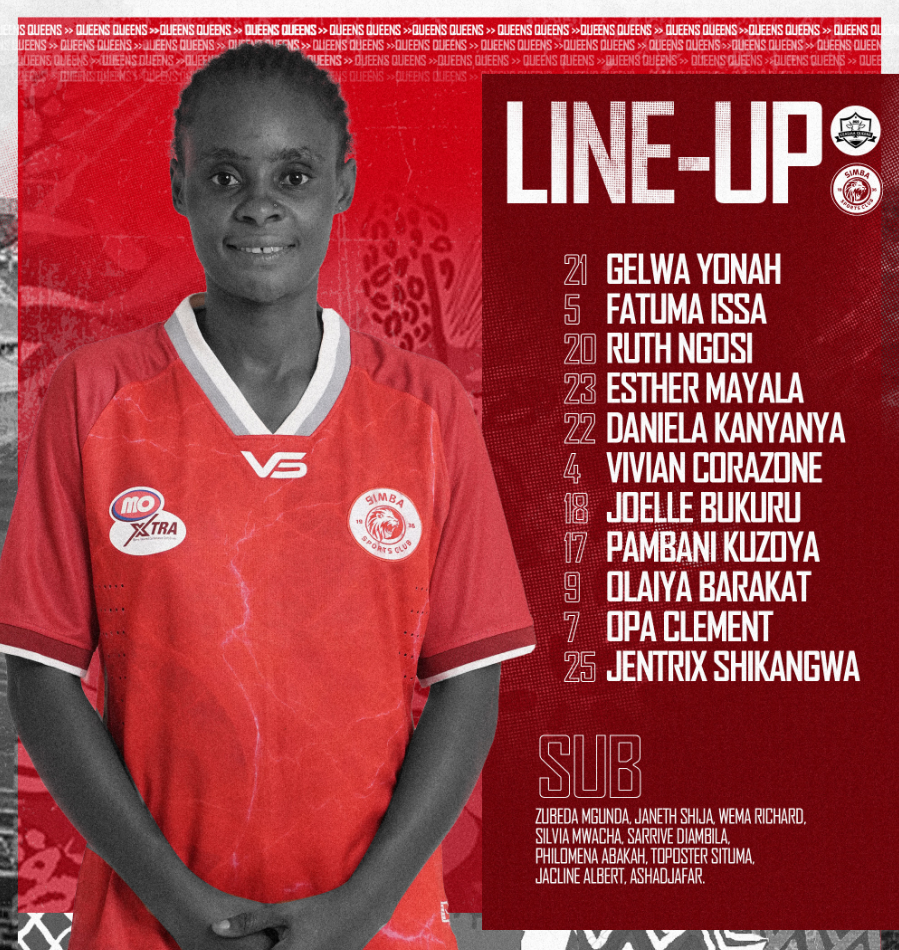 Simba Queen has achieved great success in Tanzania now it wants to focus on foreign football to be among the threat teams in Africa, so it is predicted to do well in today’s game, it has a good line of attack and possession, inspired by the arrival of their goalkeeper coach soon .

It will be a good game to watch for football fans in Tanzania at ten o’clock at Samora Stadium. 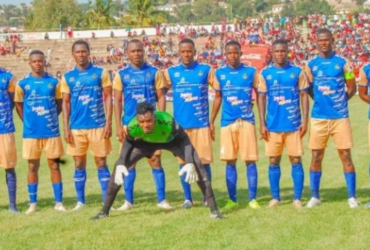