Matokeo ya UEFA champion League 2022/2023, Ligi Ya Mabingwa Ulaya, Matokeo ya Mechi Za UEFA Jana 2022 | Mechi za leo UEFA 2022. UEFA Champions League is the world’s top dog of club football competitions. It is one of the most prestigious tournaments in the world and the most popular club competition in Europe.

The UEFA Champion league then called the European Cup, began in 1955/56, this annual tournament pits the best professional clubs in Europe against each other to win the coveted UEFA Champions League trophy and is open to any club that meets the entry criteria set by UEFA. The competition is played in a group stage followed by a knockout stage.

The current and reigning champions are Real Madrid from Spain, who beat Liverpool at the 2021/2022 final in Stade de France, Saint-Denis in which the game ended with the Spanish giants defeat Liverpool with the narrow 1-0 victory. The 2022/2023 UEFA season is underway and football fans cant wait to see some mouthwatering performance from their favorite teams and players. 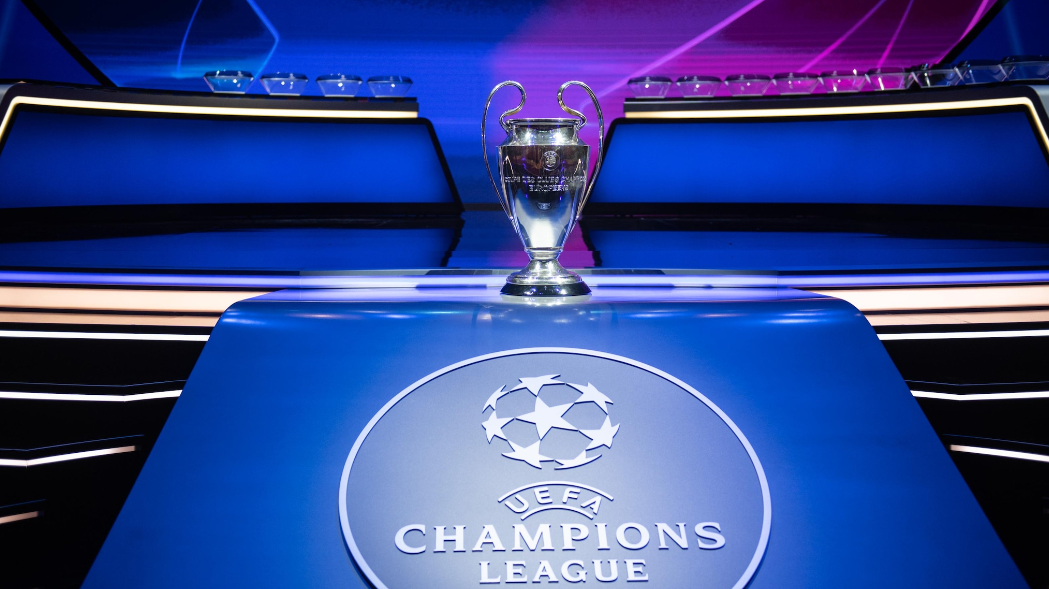