Halfan Hythani Hamza (popularly known as Hassan Mwakinyo; born March 15, 1995 in Tanga region) is a professional boxing professional from Tanzania. He is a middle-aged boxer. Until 2018 Mwakinyo was ranked 235th in the world and number 1 in Africa in heavyweight boxing. 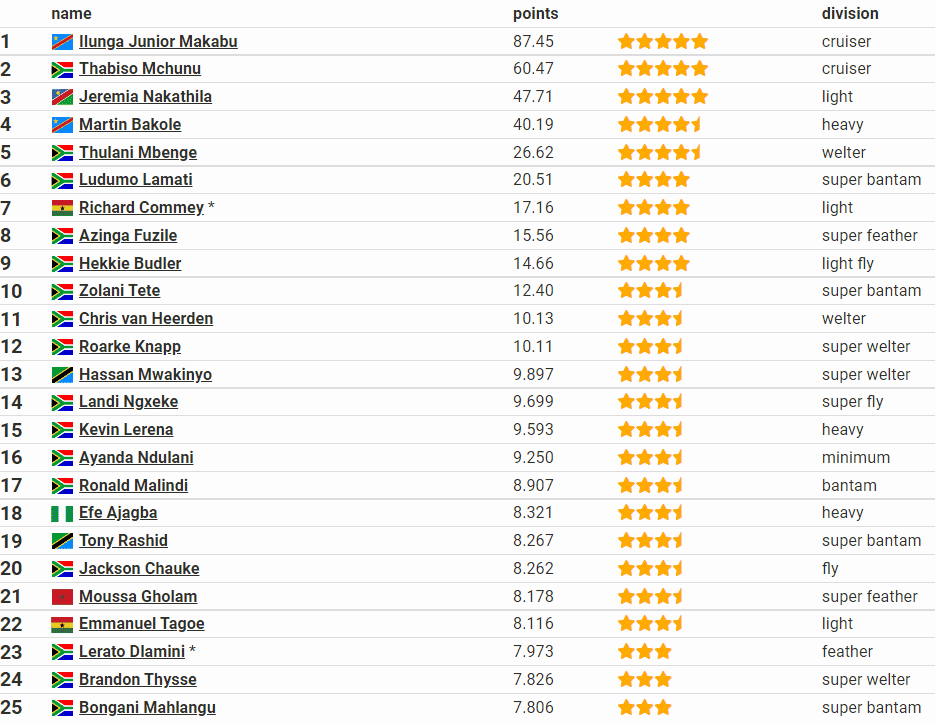