Each side plays the other twice, both at home and away, in the Tanzanian Premier League (TPL) NBC Premier League, which uses the standard double round-robin system. Each victory results in three points for the victor, one point for each side in the event of a draw, and zero points for a defeat.

From the 2021-22 Season, the champions of the FA Cup and the third placed team in the TPL NBC Premier League qualify for the tournament. 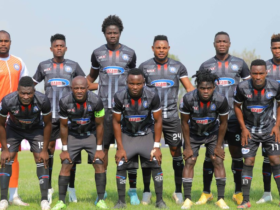