Ratiba Ya Yanga Sc Club Bingwa Africa Caf Champions League | Ratiba Ya Mechi Za Yanga CAF Champions League 2022/2023: Yanga Sc is one of the best teams in Africa continent that originates from dar es salaam Tanzania, being the champion of the main football league in the country more than any club in Tanzania, with 2021/22 last Tanzania premier league title and the most league winner of Tanzania premier league of all the time.

The Yanga Sc Club has been able to participate in the Caf championship ( TotalEnergies CAF Champions league) several times though they have not yet reach as far as their all time rival Simba Sc reach. Yanga Sc have won 28 league titles and number of domestic cups, and they are also one of the biggest clubs in East Africa, having won the CECAFA Club Championship 5 times. The TotalEnergies CAF Champions League and Confederation Cup are back on track following the preliminary round draw on Tuesday at CAF headquarters.

In the Champions League, 58 clubs are vying to replace Wydad Athletic Club of Morocco, while 50 clubs, including reigning champions RS Berkane, have committed to compete in the 2022-2023 Confederation Cup season.

The schedule of the Caf Champion league has been revealed August 09 2022 and The first leg of the matches of the first preliminary round will be played from September 9 to 11 with the return matches scheduled to be played a week later. Yanga Sc, a favorite of many Tanzanians, is one of the teams that will compete in the TotalEnergies CAF Champions League in 2022/2023. We will have all Yanga Sc fixtures in TotalEnergies CAF Champions league 2022/2023 here (Ratiba Ya Yanga Sc Club Bingwa Africa Caf Champions League) 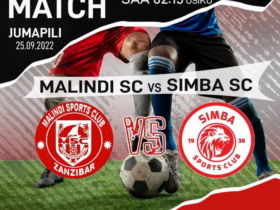 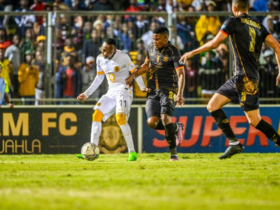 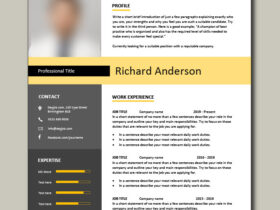