Scottish Premiership schedule for the 2022–23 season: Celtic face Aberdeen to open their championship defense at home. Up to 48 games in the Scottish Premiership will be accessible on the home of Scottish football, where Sky Sports will be the only broadcaster providing live coverage; free highlights will be available on our website and social media outlets.

Rangers will open the 2022–23 Scottish Premiership season on July 30 against Livingston, and Celtic will start their championship defense against Aberdeen the following day. Both games will be broadcast live on Sky Sports.

Scottish Premiership 2022/23 Fixtures, Livescores and Schedule On July 30, Kilmarnock will raise the Championship flag at Rugby Park to celebrate their return to the top division against Dundee United at home. On the weekend of July 30–31, the Scottish Premiership season will get underway. The first-ever winter World Cup will require a midseason break for the campaign, which will stop on the weekends of November 12 and 13 and resume on the weekends of December 17 and 18. 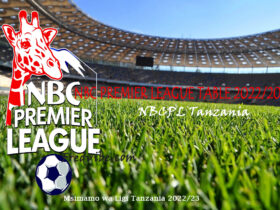 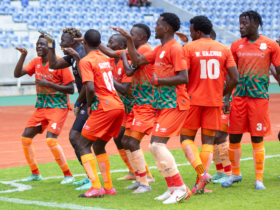