Stellenbosch Fc Squad 2022/23 | Stellenbosch Fc New Players Included: Stellenbosch Football Club is a South African soccer club that was founded in 2016. The move of Vasco Da Gama’s Football Club to the Western Cape had a significant influence on the squad. Join us as we go into depth on the club, providing information about Stellenbosch’s players, management, and successes, among other things. The football club is South Africa’s first Premier Soccer League side to be situated in the Western Cape. Is the team known by any nicknames? The Stellies are the nicknames given to the players. Have a peek. 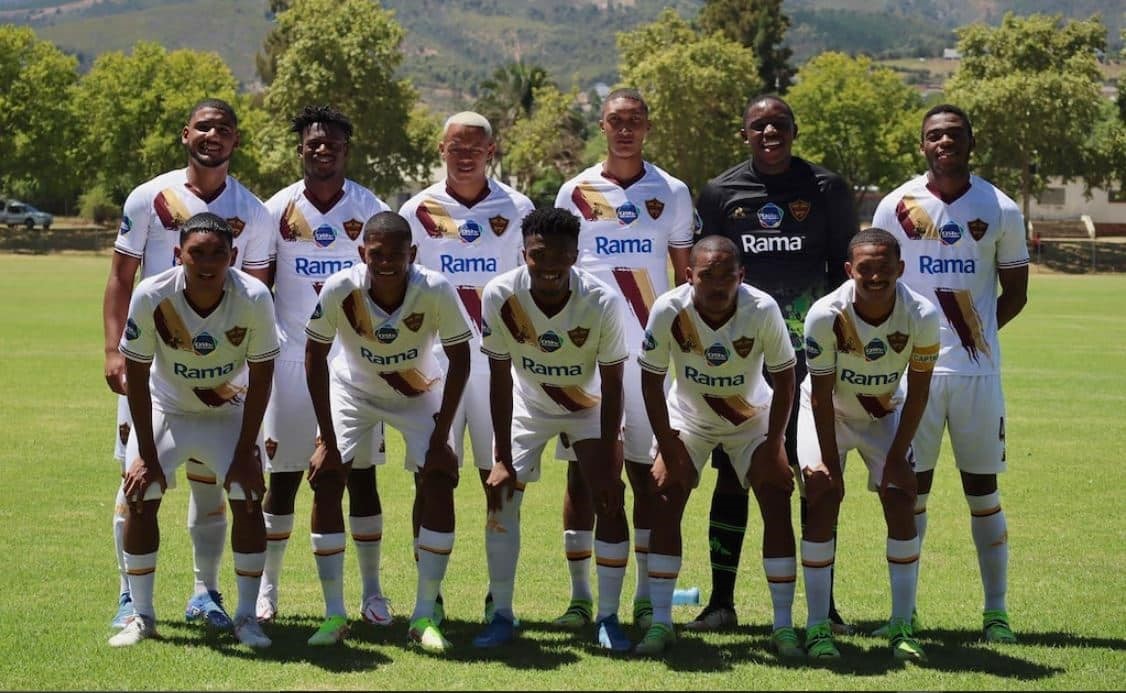 One of the top clubs in the South African Premier Soccer League is Stellenbosch FC, who are based in the university town of Stellenbosch in the Western Cape. The club has a rich history dating back to the early days of South African football, and they have produced some of the country’s finest players over the years.

The current squad is full of talented players from all over the world, and they are managed by one of South Africa’s most successful coaches.

The club was initially formed in August 2016, when the Executive Committee of the Premier Soccer League approved the request from the first division national team, Vasco da Gama. The Stellies played their first game against the Mthatha Bucks on August 28, 2016, with Stanley Muishond scoring the first goal in Stellenbosch FC history.

During the squad’s second season in 2017, the team has 10 wins and ten defeats in thirty matches. As a result, the club failed to qualify for the playoffs and finished eighth. Their poor performances led to the squad being purchased by the country’s Academy of Sport.

Stellies’ popularity increased after they won their first PSL game at home against Moroka Swallows Football Club. Stellenbosch’s management has since worked hard since they debuted in the football scene to ensure that the soccer club remains competitive by acquiring some of the best players in the country. 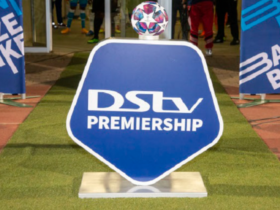 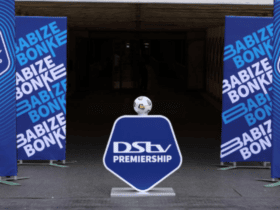 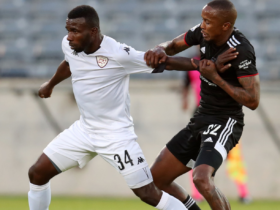 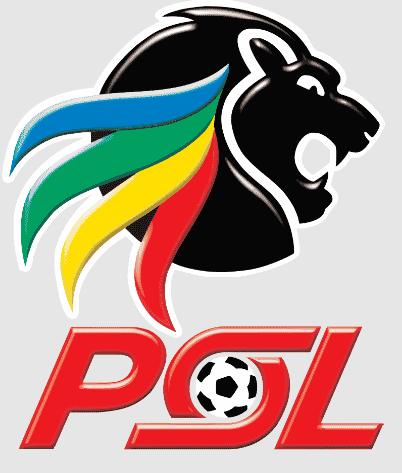