The cup is contested by member countries of the World Football Federation (FIFA – Fédération Internationale de Football Association). This tournament is watched by more people in the world than any other tournament. About 1.1 billion people watched the 2002 tournament.

Until now, only eight countries have been able to take the cup since it started competing there in 1930. The competition takes place every four years, but in 1942 and 1946 there was no World Cup due to the Second World War.

Brazil is the only country that has won the trophy five times. Germany and Italy have won four times. Other countries that have taken it are Uruguay, Argentina, England, France and Spain.

Germany is the country that hosted the 2006 World Cup between 9 June and 9 July. The champion of the cup, Brazil, was eliminated from the tournament by losing 1-0 to France.

The 2010 World Cup was held in the African continent for the first time in the country of South Africa. 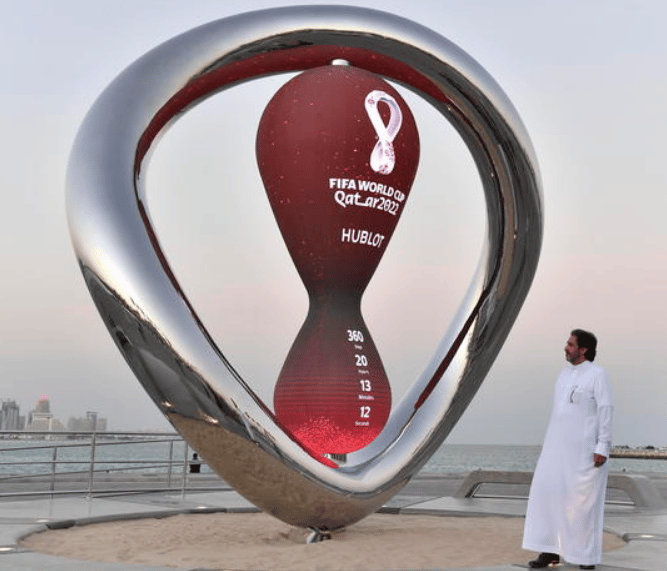 See this  Ratiba Ya World Cup 2022 Result, Schedule and Fixture

Read Also How many trophies have Barcelona won?