Timu Za Afrika Zilizofuzu Kombe La Dunia 2022 | Timu za Africa Zinazoshiriki Kombe La Dunia Qatar World Cup: The World Cup is one of the competitions that many football fans throughout the world watch. Fans may see several stars compete for their countries’ flags throughout the World Cup. And, on the side of football fans, every fan wants to see the trophy lifted by his nation or, if that is not enough, by a country from his continent. Africa, which has never won the World Cup since its inception in 1930, has become impatient to see the trophy arrive on its soil. Here we’ll take a look at the countries that will fly Africa’s flag at the 2022 World Cup.

Five countries will represent Africa in Qatar in the first FIFA World Cup in the Gulf. Senegal, the champions of the Africa Cup of Nations, offers the continent’s football fans the best opportunity to cheer. Timu zitakazo peperusha bendela ya Africa ni kama zifuatazo

The next World Cup is coming up soon and 32 countries were chosen to represent their respective continent. There are many nations who will not be playing for this prestigious title though. Here are just some of the top-rated African nations who did not make it into the 2022 world cup ( Timu Nzuri Za Africa Zilizofeli Kufuzu Kombe La Dunia ) 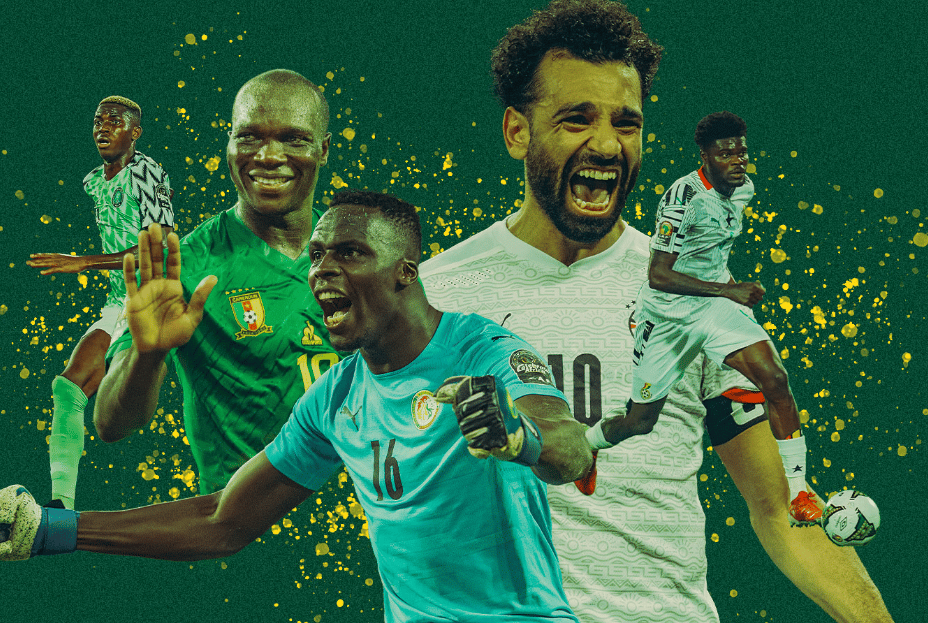