In that session, Deputy Secretary General Yakubu has expressed the readiness of the ministry to cooperate with the Company as it is a great opportunity to promote Tanzania especially in this period in which the Sixth Phase Government under President Hon. Samia Suluhu Hassan has put efforts in promoting the country to attract many investors and tourists from the world to come to the country. 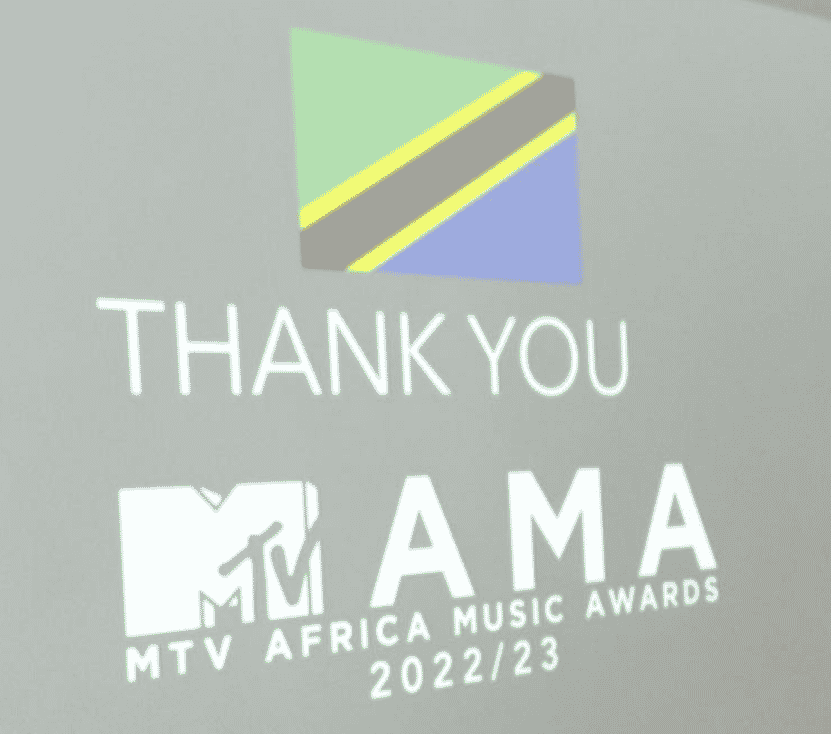 He added that his ministry will communicate with other Ministries including Natural Resources and Tourism as well as other stakeholders to see how to make this big event of Music in Africa successful which if held will welcome approximately 10 thousand visitors to the country Tuzo Za MTV MAMA 2022/23 Kufanyika Tanzania.

On his part, the representative from MTV, Ndugu Kabelo Ngakane said that they are interested in Tanzania because it has opened up in various fields including the Music and Tourism business, so it is an opportunity that MTV will use to promote it more in the world.

He added that, holding the Awards will provide a chance for various artists including musicians, dancers, music organizers, broadcasters to get education and various skills in developing their art.

The MTV Africa Music Awards started in 2008 where countries like South Africa Nigeria, Ghana Uganda and others have organized the Awards.