Wachezaji Wa Simba Waliosajiliwa 2022 | All Simba Sports Club Signings, Wachezaji wapya wa Simba 2022/2023, Wachezaji walio ondoka Simba Sc: Simba Sc is one of Tanzania’s and East Africa’s greatest football teams. Simba Sc plays in the Tanzanian league and has won the league title for 26 times which is more times than any other Tanzanian team with exception of Young African. Simba last won the NBC Premier League Cup in the 2020/2021 season, finishing with 83 points, followed by their all-time rivals Young Africans with points 74.

If you’re a Simba Sc Fan and currently looking to know all All Simba sports club 2022/2023 new signings, then you have come to the right place. Here we’ll take a look at All Simba Sports Club Signings (Wachezaji Wa Simba Waliosajiliwa 2022) 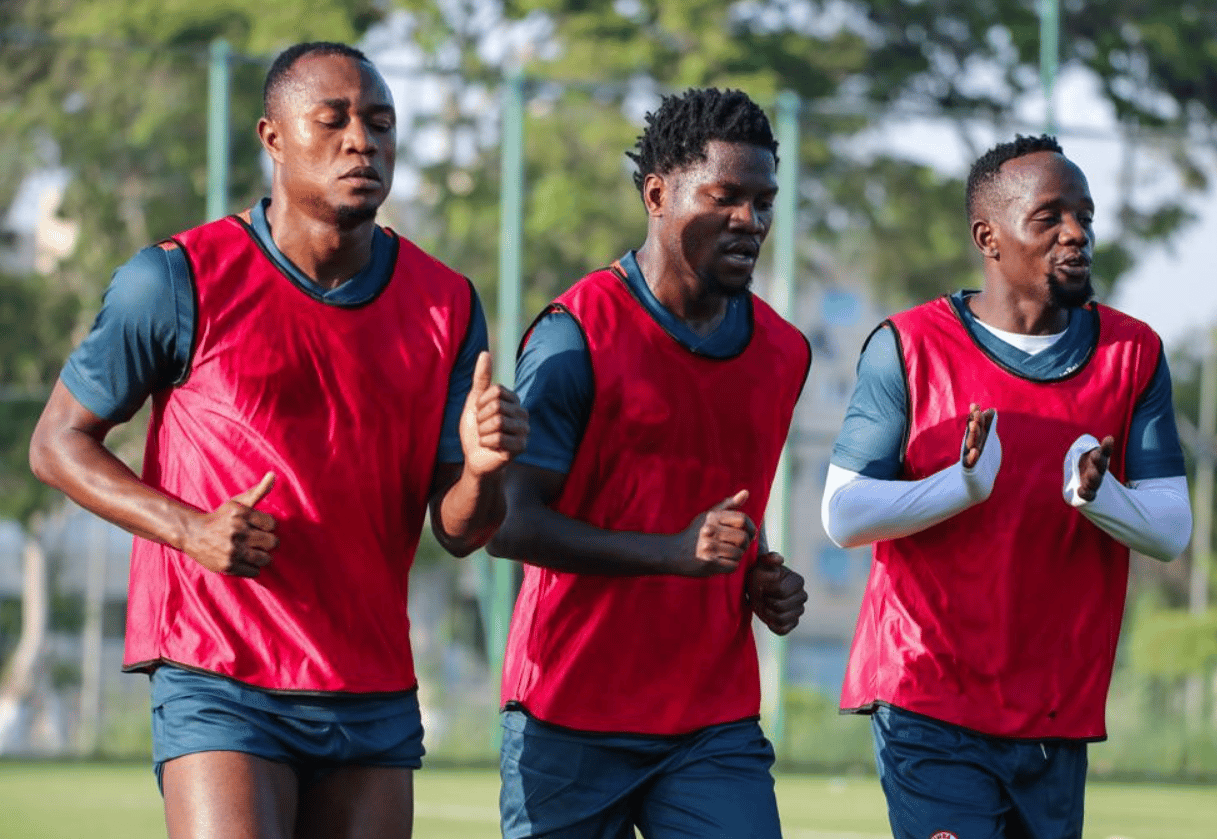 About Simba Sports Club: Simba Sports Club, headquarted in Kariakoo, Dar es Salaam Tanzania, was founded in 1936. Originally an offshoot of another club called the Dar Young Africans who became Queens and took their name from his majesty the Queen of England. Between 1936 and 1971 they went through many name changes including Queens, Eagles and Sunderland before finally settling on Simba which means lion in Swahili.

SIMBA SC has won twenty-one league titles and five domestic cups, and have been participating in the CAF Champions League for many years. They are also one of the largest and most successful football clubs in East Africa, having won the CECAFA Club Championship six times so far. Simba play their home games at the Benjamin Mkapa Stadium. In 2022, Simba were the fastest growing Instagram account among football clubs, with 1.9 million followers and a growth of 89% from the previous year.