ZESCO United Football Club is a Zambian professional football club based in Ndola in Zambia, that competes in the Zambia Super League, Founded in 1974. The team plays its home matches at the Levy Mwanawasa Stadium. The club is wholly owned and sponsored by the state owned electricity supplier ZESCO.

In 1974, ZESCO United was established. In 2009, they became the first team from Zambia to get to the group stage of the CAF African Champions League.

Nkana and Green Buffaloes are the other two Zambian teams, along with ZESCO United, that have never lost at home against non-Zambian opponents. When ZESCO United faced Zenit Saint Petersburg in Abu Dhabi in 2008, they made history by playing against a European team for the first time in this century. 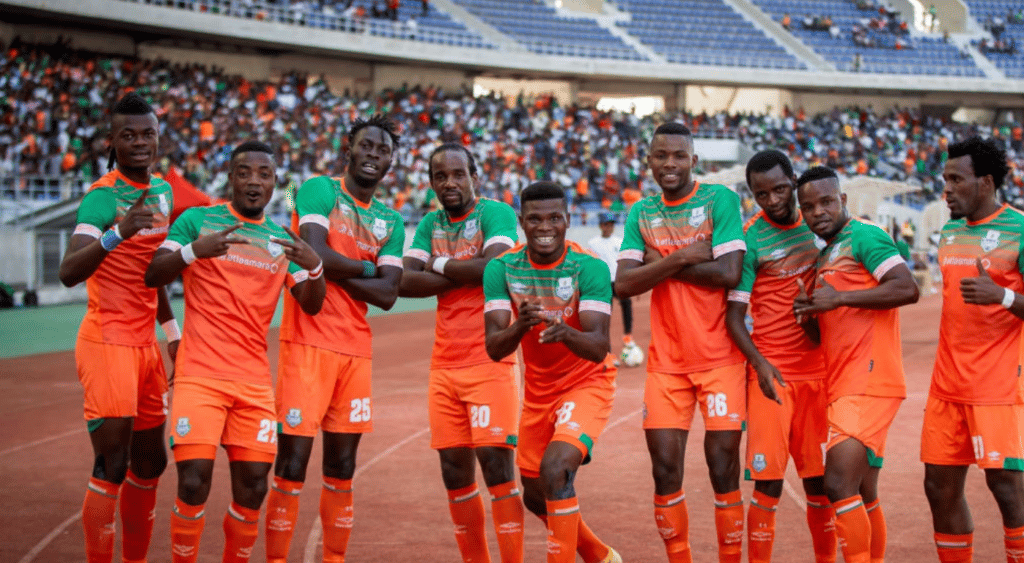 After a 2-2 draw away to Egyptian league winners Al Ahly on Matchday 5 of the Champions League quarterfinal group stage, they advanced to their first-ever CAF African Champions League semifinals.

On Saturday, September 17, 2016, they defeated South African league winners Mamelodi Sundowns at home by a score of 2-1 to extend their overall home winning streak against non-Zambian opponents to 26 games. The team made history by being the first in Zambia to recruit Asian players, including Japanese player Kosuke Nakamachi.